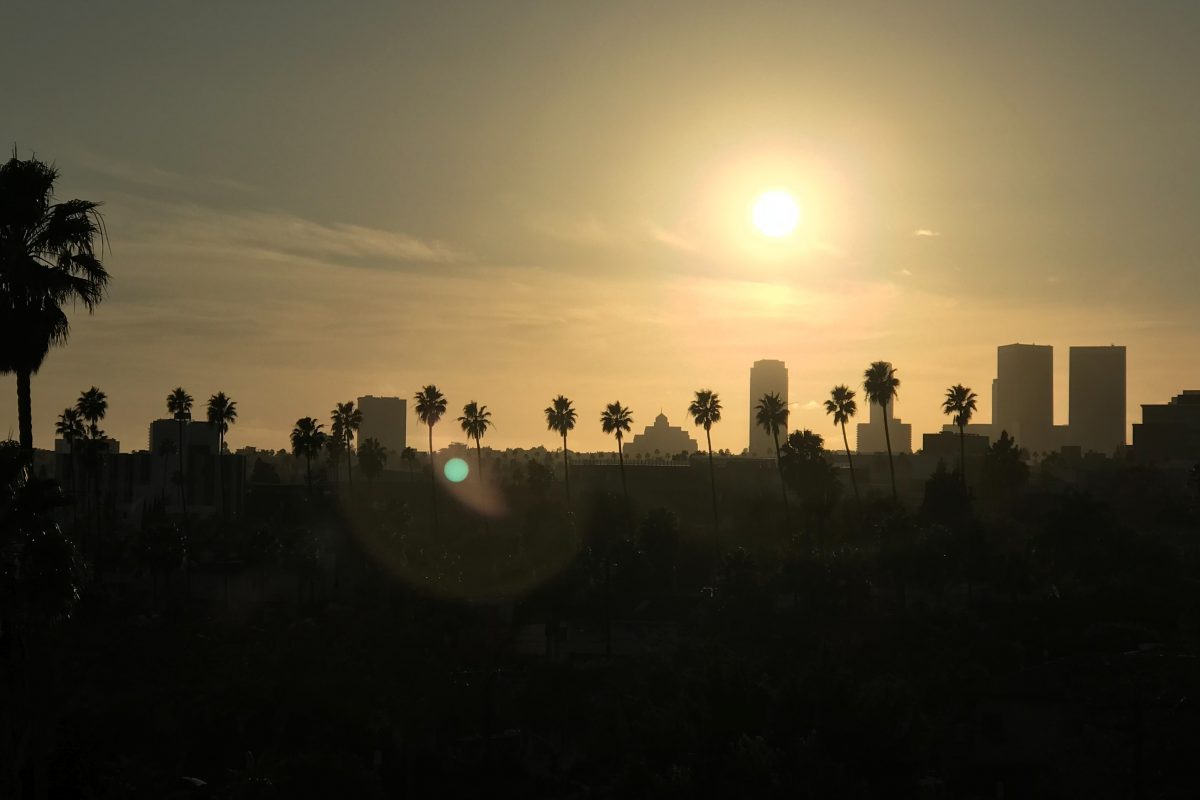 TL;DR — Here are the links to download the code snippets:

My coding world and coding life has changed a lot in the last year and a lot of it was driven by moving to a Macbook Pro. I moved to a mac not so much because I love MacOS — it’s mostly about forcing myself to learn to code .NET Core and ASP.NET Core without relying on Visual Studio. That means that I’m using Visual Studio Code for most of my work.

Our Hero Tries New Things and Doesn’t Hate Them

Fast-forward about 9 months and I’ve been switching between Mac and Windows a lot. Then a couple of things happened. 1) I had a conversation with Joseph Hill about Visual Studio for Mac and 2) I saw this Visual Studio Productivity Tips video by Robert Green and Kendra Havens.

Then there’s the Robert & Kendra video. That video is mind-blowing. I’ve been using Visual Studio for *DECADES* and there were a ton of features that I had no idea about. I decided to give Visual Studio a try without CodeRush…and it’s good. There are still some things that I miss from CodeRush but whateryagunnado? (shrug)

How to Install the Snippets for Visual Studio Code

How to Install the Snippets for Visual Studio 2019

How to Install the Snippets for Visual Studio for Mac

Anyway these snippets make my life as a developer a lot easier. Hopefully, you’ll get some use out of them. If you want to download them from GitHub or want to contribute, here’s the GitHub repository.