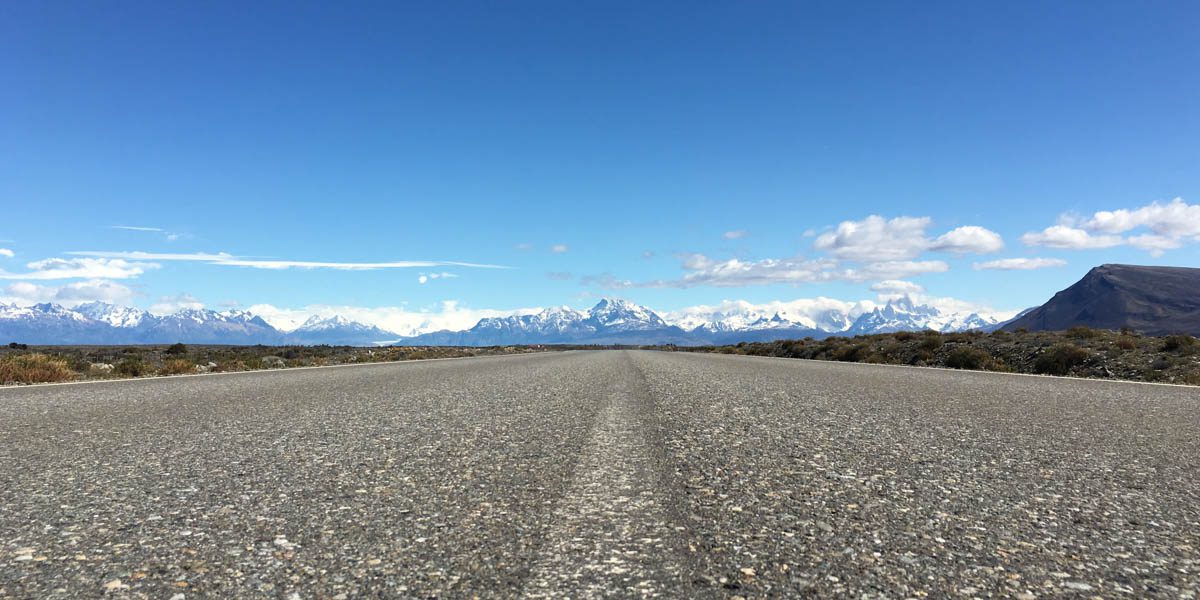 My latest Pluralsight course just went live a couple of days ago — Architecting an ASP.NET Core MVC Application for Unit Testability. I’ve been wanting to write this course for at least a couple of years now. I like to think of is as the missing modules from all my TFS and DevOps classes.

When I was writing my other courses, I kept running out of time. Well, that’s not 100% accurate. My courses were getting insanely long and I needed to cut content. The content that I reluctantly chose to cut? All the details of how to build an actually unit testable application. Well, I finally got around to writing a course that’s dedicated to just software architecture plus unit testing.

Now why does anyone need this course? Well, having worked with a lot of teams over the last decade or more, I kept finding that they usually didn’t write unit tests. Maybe they started out with good intentions and wrote some tests but they eventually stopped. Why? Because it got hard. Really hard. And for all the online demos and blog posts about how to write a unit test, that content mostly missed the point.

(BTW, if you’re looking for this content as a private course for your team or company, please drop me at line at info@benday.com.)

Want to quickly and easily know if your app is working? You’ll need automated tests. This course will show you how to architect an ASP.NET Core app so that you can write great automated unit tests.

5 – Invoking the Right Logic and Loading the Correct Page