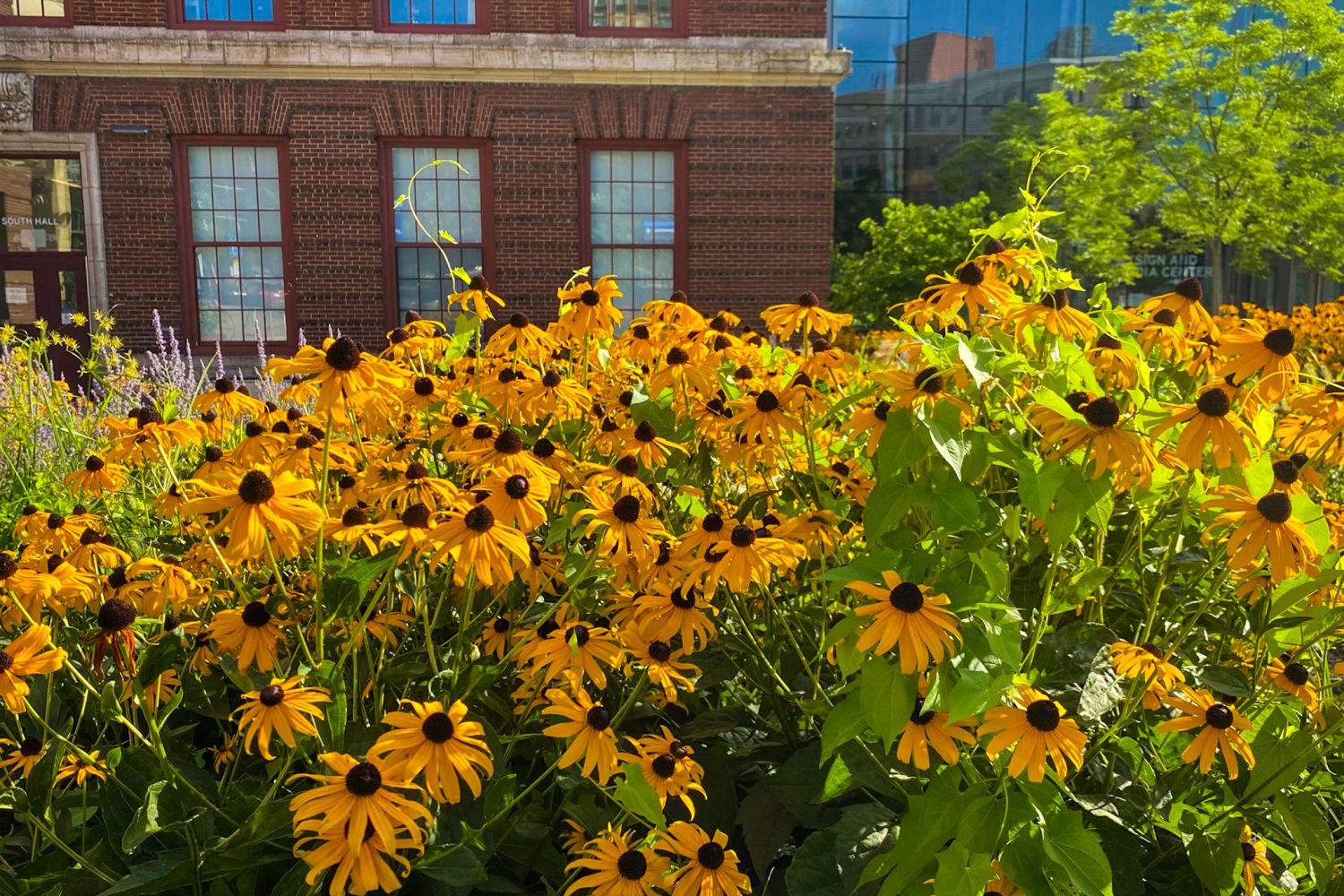 Seems like there’s a lot of action(s) happening over on GitHub.  How do I get a piece of that action(s)?  Wheee!  Puns!  (I’ve been cooped up in my house too long.) So if you’re a .NET Core developer or an ASP.NET Core developer who maybe uses Entity Framework Core (EF Core), how do you deploy your apps using GitHub Actions?

GitHub’s answer to automated build and release pipelines is called GitHub Actions.  They’re YAML-based and have the ability to create custom actions that can be distributed through the GitHub Marketplace. Those custom GitHub Actions are roughly analogous to Azure DevOps Build/Release Extensions that are available through the Visual Studio Marketplace.

I’ve been maintaining a handful of build and release utilities for Azure DevOps for years that help streamline common tasks you’d encounter on when trying to build, test, and deploy .NET Core & ASP.NET Core apps and apps that use Entity Framework Core (EF Core).

Well, I’ve ported those Azure DevOps extensions over to GitHub Actions and added one new one that should be handy for creating releases with GitHub Actions.

Here are the new GitHub Actions:

You can find the source code for these actions here.